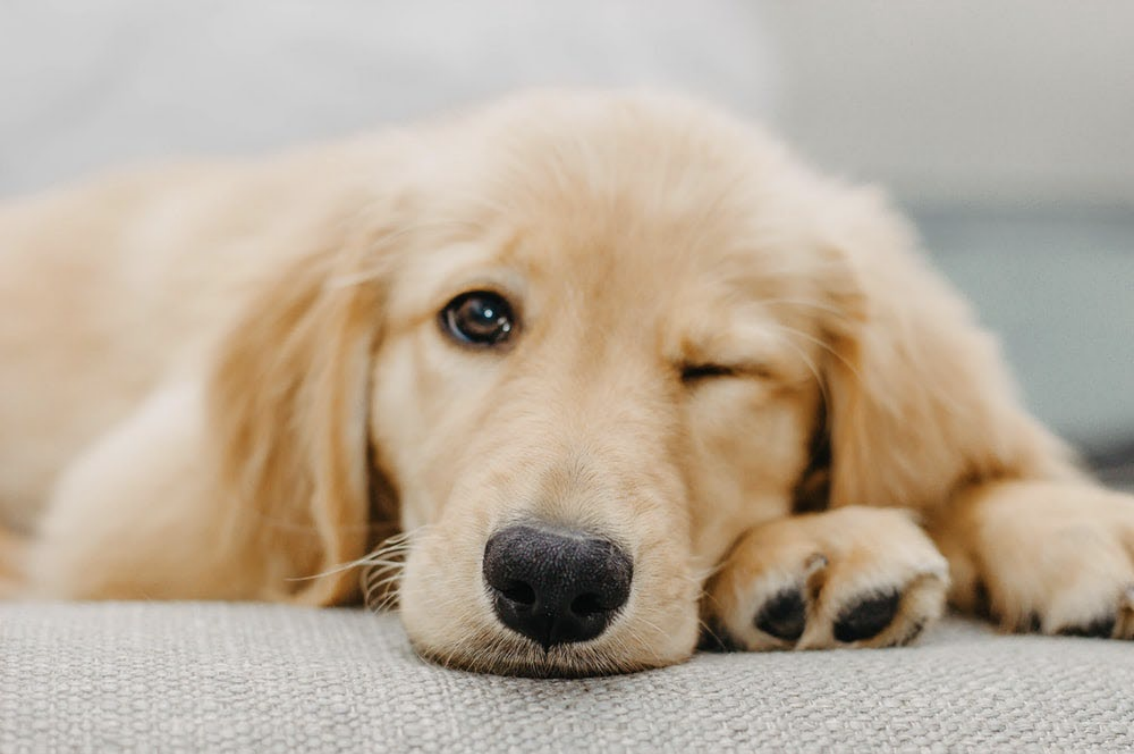 You read that right; dumb dogs don’t have problems.

A majority of behaviors that owners get frustrated with are a result of having a smart dog. Dogs are always learning, and highly intelligent dogs can quickly learn behaviors that we might not have intended.

Let’s begin with a story of a scared little puppy. One day you notice that every time you turn on a water faucet your 12-week-old puppy is running, shaking and hiding under the bed. What happened? This behavior seems to have come out of nowhere. Why is my puppy so scared? What you didn’t see is that one night while doing dishes you dropped a pan making a very loud bang. Your puppy was close to you and made the association that running water makes scary loud noises happen.

The father of Classical Conditioning is Ivan Pavlov. Many people are familiar with Pavlov’s dogs. Pavlov conditioned dogs to salivate on cue. The stimulus of the ringing bell (CS) was paired with food (UCS) which resulted in the dogs salivating (UCR). After many repetitions the dogs are conditioned to salivate at the sound of the bell. The higher a dog’s intelligence, the fewer repetitions are needed to form this conditioned response.

Let’s take a look at the story above and how we can apply classical conditioning. The water is initially a neutral stimulus and the bang from the pan is an unconditioned stimulus that results in fear, an unconditioned response. Your 12-week-old puppy is very smart because it only took one repetition for him to learn that running water is scary. A less intelligent dog would take many, many repetitions to make this unfortunate conditioned response. Dumb dog’s don’t have problems because they take more repetitions to make these associations.

The puppy in our story is very smart because he learned that water running is scary after only one exposure. If the story of this puppy sounds familiar to you, take comfort in knowing that you have a very smart pup on your hands. The bad news is, you have a very smart pup who makes very quick associations. Now what? Rest assured that if caught early, you can “re-train” your pup to no longer be scared of the running water, or any other surprise behaviors that might creep up that are undesired.

When you live with an animal you are always teaching something on purpose or by accident. Your dog will repeat behaviors that are reinforced. Make sure, especially with young pups, that they are learning the behaviors you desire. If a problem behavior comes up, think about what has happened recently and if your dog might have made an unintended association. Hiring a professional dog trainer or behaviorist can help you find those associations and work on training new associations that result in more desired behaviors.

At the end of the day, take comfort in knowing dumb dogs don’t have problems. Those problem behaviors you are seeing are because you have a highly intelligent pup and with some work and awareness your pup can learn all the best behaviors too! 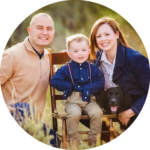 Molly Krutkramelis is the owner of Optimal Training. Molly has an extensive background in mental health counseling and behavior modification techniques. She specializes in creating programs that are achievable and successful. Molly started training dogs in her teen years, following in the footsteps of her mother Sandy Myers who is a certified dog behavior consultant. Over the years, Molly and Sandy started and ran a successful business in Laramie, Wyoming. Now that Molly’s family has relocated to Southern California, she is excited to utilize her 20+ years of knowledge to help all family members live together in harmony.

Click here to book an online consultation with Molly.