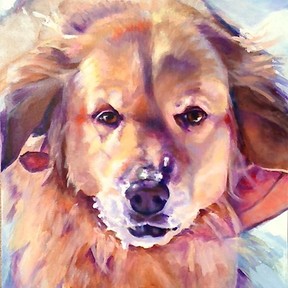 Susan Falcon-Hargraves is an award-winning artist whose work has been featured in galleries and museums throughout the Phoenix area. She studied at the School of Visual Arts in New York City, and holds a Bachelor’s Degree in Fine Art from Prescott College in Arizona.

In 2010 she was chosen as one of the Top Ten Women Artists by the ArtRom Gallery in Rome and in 2011 was invited to feature two of her works at the gallery's "Top Ten" show, comprised of previous winners. She was thrilled travel to to Rome to give an artist's talk there in January of 2012. 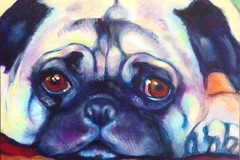