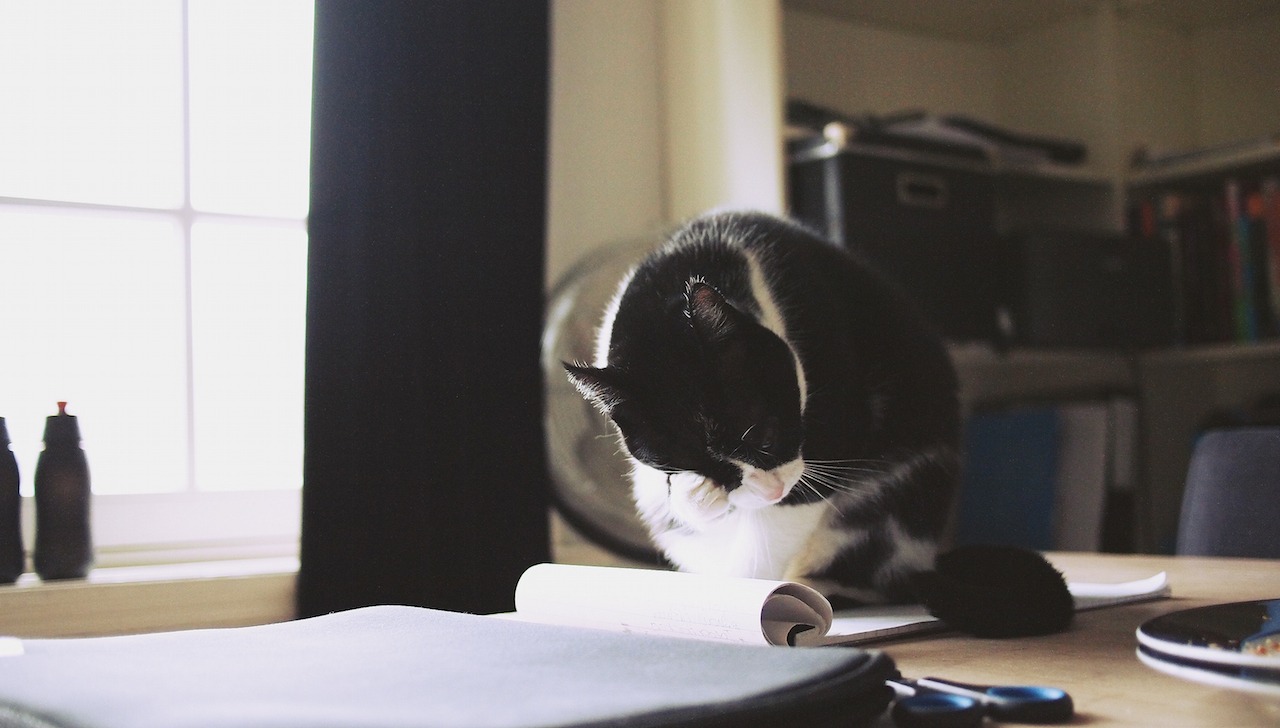 In the third article in our summer series of extraordinary pet professions, we’re going to explore “pet law”– and why it’s important to remember your animals when going over your legal docs.

*DISCLAIMER*: This article is NOT meant to serve as legal advice and should be used for informational purposes only. Please consult an attorney before making any legal decisions.

Any pet parent’s worst nightmare is the neglect of their family – whether they’re furry, feathered, scale-y or spiky. However, it is often our animals that are forgotten in legal affairs–namely, in the writing of a will. 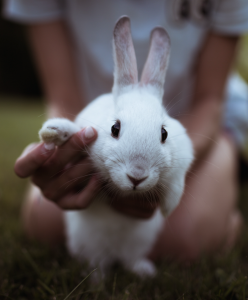 Though it’s difficult to think about, we have to face the fact that we one day won’t be around to feed, walk and play with our animals. The heaviness of this topic often leads to neglect of the conversation and as a result, confusion when it comes to a pet’s well-being. “(Some pet owners) just assume some well-meaning friend or family member will take over care without even the briefest conversations about the topic.” says Christopher Parrucci, Esq., an attorney for Pet and People in NYC. One of his focuses is pet law, a field that used to be considered a joke in the legal world. Within the past years, this field has grown to be incredibly popular.

Pet law is far more than estate planning and pet trusts (a legal document that places your pet in someone else’s care–we’ll talk about that soon). It also involves governmental protections regarding various animal rights. Topics within the animal rights law realm include puppy mills, roadside zoos and even farms. While there are some legal protections of animals (the most notable of which is the Animal Welfare Act, first enacted in the mid-Sixties), there are still leaps and bounds to be made in the safeguarding of animal rights. Thankfully, household pets have now secured a place in the legal world.

Back to owner-pet law: pet trusts are becoming more and more common than putting animals in wills–in fact, every state in America has a law addressing them. What’s the hype around pet trusts, and what makes them better than the traditional will?

Traditionally, animals have been seen as property in the eyes of the law. This makes the money left in a will for a pet or its caretaker far less secured. Courts cannot control how the person left to care for the animal will spend the money. Our furry family can get lost in the shuffle and be subjected to inadequate care. By creating a pet trust, this becomes preventable. This legally binding document provides care and maintenance for animals, as well as funds to do it, in the case of the owner’s passing. Caretaker(s) and Trustee(s) (those who care for pets and distribute the funds for doing so, respectively) are held far more accountable for the animals and money left in their hands.

Though these services are increasingly in demand, they are not popular enough. Christopher says that the biggest challenge–and most important aspect–of his work is educating the public. “Most of my clients are coming to me specifically because they know I love animals and will be welcoming and encouraging of their choices to include their companion animals in their estates. But there are still so many people out there that can learn that this is an option.” Though it’s a tough subject to broach, it’s one that can be made accessible to everyone through awareness and education.

For those of you interested in creating a pet trust, there are a few things to consider. Arguably the most important consideration is who the future caretakers and trustees of your animal(s) will be. Christopher, along with other industry experts, says that you should start by talking to your family and loved ones, particularly those who already know your pets. Similarly to traditional estate planning, designating substitute caretakers and successor trustees is essential. If you don’t have anyone to name a caretaker, many animal care and shelter organizations will place pets in homes through foster-care programs. These programs typically require contributions and advanced enrollment. Another consideration is the amount of money you’d leave for the care of your furry friend. This truly depends on your pet. A good start to this step is to keep track of how much money you spend on pet care in the course of a year, in order to help you determine the cost of care for your pet over its lifetime.

Like anything regarding your pet’s health and wellbeing, consult a professional if you’re unsure–don’t make serious legal decisions based off of information you found online.Many attorneys will even do initial consulting for free so you can get a feel for their service. Finding the right lawyer or attorney means finding someone who cares deeply about the well-being of their clients, whether furry, hairy, scale-y or otherwise!

In our next (and final) article of this series, we’ll be discussing pet trainers and the importance they have on your furry family’s manners. 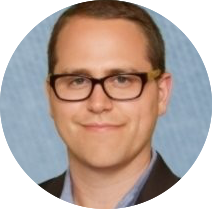 Christopher Parrucci, Esq., is an ​attorney in New York City. He specializes in estate planning for everyone–including pets. Starting his career as a high school social studies teacher, he originally began studying law to better himself as an educator. In doing so, he discovered that animal rights were underprotected by the law. This, combined with his desire to make estate planning services accessible to people other than the wealthy, made him create his practice. He lives in the city with his wife and 14-year old rescue cat, AnaCapri.